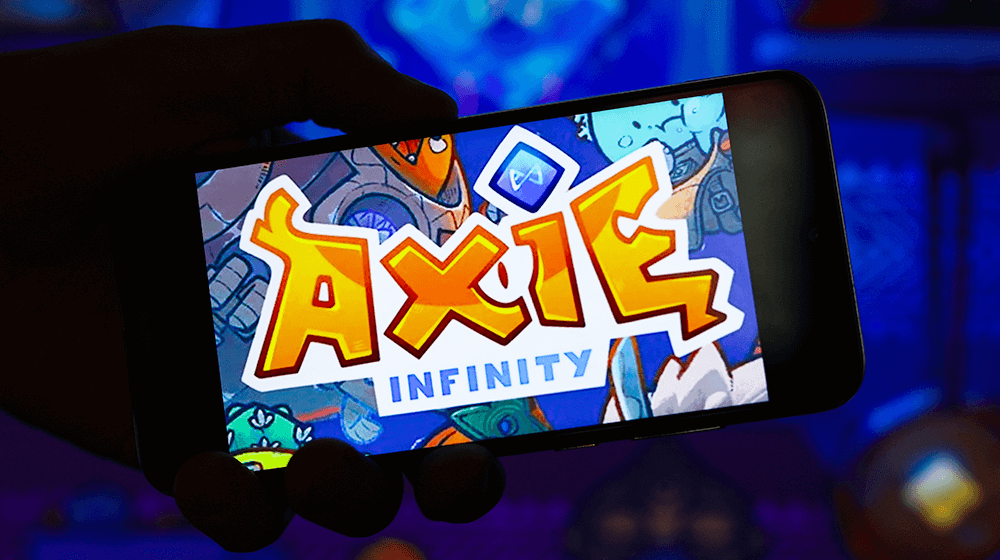 Non-Fungible Tokens (NFT) are taking the digital world by storm allowing the trade of a digital asset that could be digital pictures, memes, video clips, and even NFT games. NFT games come with a play-to-earn model which provides players opportunities to earn money as they play. In addition, gamers can monetize their playing time by buying and selling in-game NFTs or completing objectives in exchange for cryptocurrency rewards. Trading is conducted using a digital currency also known as cryptocurrency through a blockchain marketplace that acts as an auction house. As a business, NFT games help developers to monetize their creations while giving users the ability to earn cryptocurrency just by playing the game.

What is an NFT Game?

Simply put NFT games are games that, in some manner, incorporate NFTs. Unlike other forms of NFTs, NFT games are not just about holding crypto-collectibles in your wallet they come with player interactions, purchases of avatars and weapons and through the play-to-earn model also allows gamers to generate income from NFT games.

The lure of NFT gaming is that it creates unique and limited tokens that can be exchanged with each non-fungible token existing in a decentralized digital ledger based on blockchain technology. This allows gamers to have true ownership with options to swap, create, and implement NFTs within a game, while developers create smart contracts that make up the rules for the NFTs used. For additional insights, you can read our article on how to buy an NFT.

The NFT Games Industry in 2022

Most NFT games work under the play-to-earn (P2E) style model, also commonly called GameFi, have become popular by the success of blockchain-based game providers like Axie Infinity.  Gaming-related NFTs generated $4.8 billion of revenue in 2021, in January 2022 alone, blockchain games and their infrastructure raised close to $1 billion adding to the $4 billion raised in 2021, according to DappRadar.

Creating Your Own NFT Game

With 3 billion gamers projected to be around by 2024 gamers ever more playing an increasing role in defining the economics of the digital future. In 2020, the gaming industry generated $155 billion in revenue, By 2025, analysts predict the industry will generate more than $260 billion in revenue. This coupled with the increase in popularity with NFT collectibles and NFT gaming businesses are looking towards creating their own metaverse or NFT games to help them chart new frontiers in their business models, these include:

Gain more visibility and reach: NFTs are all the craze in the digital economy and have a huge following among Millennials by investing in NFTs and NFT games you can tap into the interest of a tech-savvy consumer demographic. They can be used to increase brand awareness and can be used to capture new interest and adoption.

Generate additional revenues: When an NFT gaming token is transacted, creators -depending on the demand for the particular NFT game or in-game NFT can be an additional way of making money.

Exclusivity of ownership: NFT games give their owners the ability to have complete control over their assets. This is attractive because it allows players to earn cryptocurrencies if they sell the NFTs. In addition, physical ownership gives more incentives to play on a blockchain-based game and can be a regular source of income.

Little or no maintenance required: NFT games come with only an initial investment that is required for their development and minting. This offers creators a one-off expense and opportunities to receive royalties and more for possible perpetuity.

The benefits for buying and selling NFT games are huge as such many have started carving a niche in the market and started reaping the benefits. You too by learning to create an NFT and strategizing on how to make money with NFT can support your business model. Some of the benefits in trading in NFTs include:

Offer utility: Some types of NFTs provide utility, such as in-game items (avatars, weapons, trinkets), and even virtual real estate.

Pioneering new avenues of engagement: NFTs are currently the craze in the digital economy as an early adopter of NFTs you place your business ahead of the competition.

There are several popular and up and coming NFT game marketplaces and gaming companies that allow you to create your NFT game digital assets, mint, and trade in them, here are some of them:

Gamestarter – IGO helps support indie games by offering a set of tools to seamlessly handle your game’s integration with NFT game blockchains. It comes with ready-to-use, audited BSC / ETH token contracts, an easy-to-setup NFT marketplace for your game, and more.

AirNFTs offers an easy user experience and a one-click minting process for artists and creators. It also offers users an option to generate additional income from royalties on secondary sales. Besides NFT games it is a holistic NFT marketplace that includes artworks, photos and more.

OpenSea is an NFT marketplace built for Ethereum. This marketplace allows developers to create games and applications without having to learn specialized programming languages, charges no gas fees, or deal with a single wide-ranging blockchain protocol.

Seascape’s platform offers developers the option to create their own blockchain with its own set of rules. Its user-facing game store is built with Decentralized Finance (DeFi) and NFTs in mind while incentivizing both playtime and game development.

Forte is an end-to-end blockchain platform for games that is secure, easy to use, and fully compliant.  The platform helps publishers and game developers establish regulated user accounts that allow players to hold stored value, purchase and trade digital assets, or transfer funds.

Some of the most popular NFT games that have garnered a large following today include:

Axie Infinity developed by the game company Sky Mavis has similar gameplay to that of the popular Pokemon game series and comes with its blockchain twist. This Ethereum-based game helps players breed and collect NFT-based digital pets called Axies for the core purpose of battling other players. Each Axie has unique strengths and weaknesses based on its genes and has billions of possible genetic combinations. For players to start playing the game, they will need to purchase three Axies.

AlienWorlds – Play & Earn | Seek your fortune is a metaverse-based economic simulation competition and collaboration among players to explore other planets. Developed by the game publisher Dacoco, where players can acquire NFTs, engage in battles, and complete in-game quests.

Gods Unchained is a free-to-play game designed that fuses elements of NFT into a card trading gaming genre. Here gamers collect cards by purchasing them from other players or competing with other players to win quality cards. The game operates under a ranking system where players with the same ratings are matched.

Splinterlands is another free-to-play tradable card game that lets users earn as they play. Here earnings are based on rewards when they win card matchups. To start playing Splinterlands, players will first need to buy a starter pack of cards, register a Steem account and unveil the purchased cards on Splinterlands.

NFT games offer more functionality where users may decide to buy an NFT game for gameplay or buy an in-game item to use in their favorite game. While NFT art which is electronic arts is mostly traded for personal collections and speculation.

What are in-game items?

In-game items could fall under the domain of virtual avatars video game skins, weapons, and even armor. Gamers can accumulate multiple items throughout their gameplay experience with a particular game can sell them for a profit.

How do NFT Games make money?

You can make money by creating and selling NFT games; earn money by playing them; or by trading in in-game items. To know more, please read our article on how to sell an NFT.

This article, “What are NFT Games?” was first published on Small Business Trends