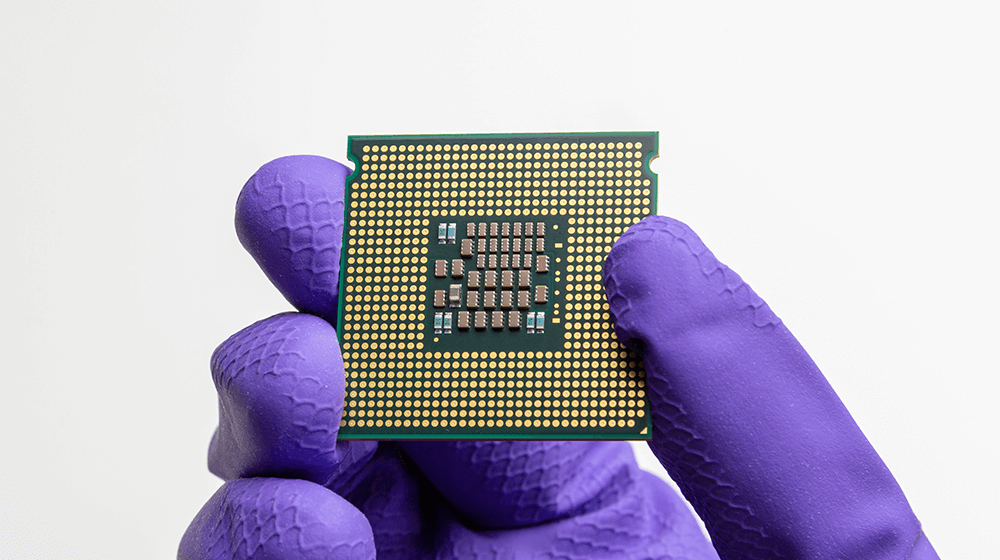 Russia’s invasion of Ukraine is threatening to have a detrimental impact on chip manufacturing, exacerbating already concerning shortages in semiconductor chips.

Experts believe that the impact the war will have on-chip manufacturing may not properly hit for another 3 to 6 months.

Russia-Ukraine War Could Worsen Microchip Shortage in the US

The shortage of chips has been creating issues for small businesses for some time, contributing to supply chain disruption. For example, limited chip supplies has led to small businesses facing delays in purchasing new cars, thereby impeding business operations.

In February this year, US Commerce Secretary Gina Raimondo warned that there was no ‘quick fix’ to resolve the semiconductor shortage. The scarcity of chips, Raimondo warned, is contributing to supply chain disruption, which takes it toll on many small businesses and has a ripple effect across the economy.

Talking to Fox Business, Dusin Carmack, research fellow for cybersecurity, intelligence and emerging technologies at the Heritage Foundation, spoke of the effect the war in Ukraine is likely to have on chip supply in the US: “Three of the major companies in the world [for neon] are based between Mariupol, which has been ravaged by the war, and there’s two, I believe, in Odesa.

“It’s going to be maybe three to six months before you see major impact … but if this is an extended war, this is going to cause supply chain issues,” Carmack added.

Ukraine reportedly provides up to 90% of neon has supplies that the United States require to manufacture the chips. This is coupled with Russia being a bulk supplier for rare earth metals such as palladium.

Shortages in palladium threatens the manufacturing of other vital products, including catalytic converters.

In early 2022, car manufacturers began collaborating to identify strategies to diversify their sources of necessary materials.

Global supply chain uncertainty can have a damaging impact on small businesses of diverse sectors. With the conflict in Ukraine, the chip shortage is poised to be a longer-term issue, with some predicting, shortages could continue for up to two years. Small business owners would therefore be wise to keep their eye on developments and avoid delaying in necessary purchases as the shortage looks likely to get worse.

This article, “Russia-Ukraine War Could Worsen Chip Shortage in the US” was first published on Small Business Trends