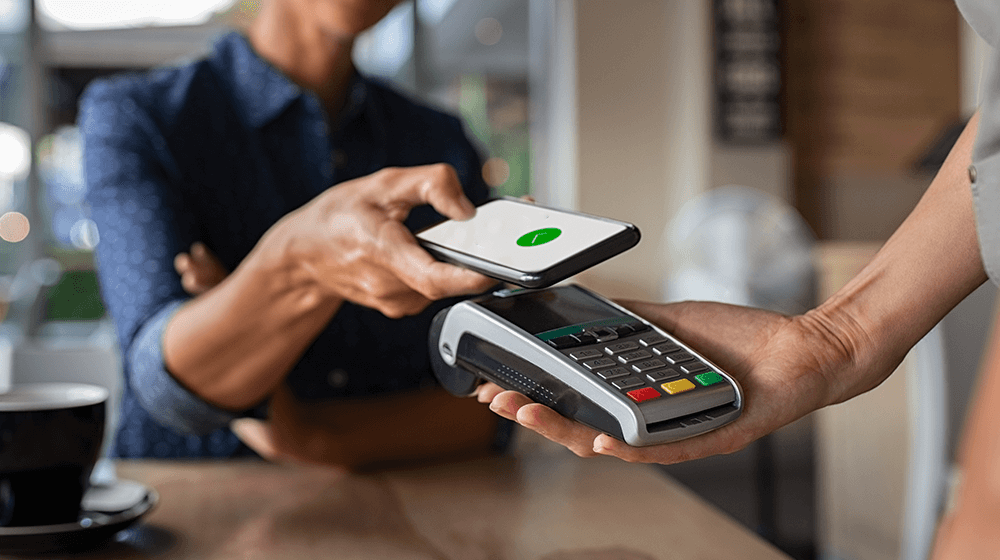 Apple have announced plans to turn iPhones into payment terminals to let small businesses accept payments directly through their devices. The new service, as reported by Bloomberg, has been developed by a Canadian start-up called Mobeewave which Apple Inc. bought for around $100 million in 2020.

The new technology for smartphones will allow them to accept payments with the tap of a credit card using the iPhone’s near field communications (NFC) chip. The NFC chip is currently used for Apple Pay which lets users make payments with their devices via supported terminals.

At the moment, payments made via an iPhone require the merchant to have Bluetooth or a plug-in installed on their payment terminal. The new technology will enable an iPhone itself to operate as the payment terminal. This means small businesses like food trucks, cafes and hair salons can allow customers to pay just by tapping their credit cards on the merchant’s iPhone.

Integrated with Apple Pay, payment will also be able to be exchanged by simply touching the customer’s iPhone with the merchant’s own device.

The move could shake-up up the payment terminal market, with devices currently needing external terminals such as Square’s in order to process a payment. The news already impacted the stock market, with the Bloomberg report revealing shares in Square’s parent company Block Inc. have already fallen 3.4% while Apple’s increased by 2.1%.

Payments providers such as Square which are reliant on Apple’s iPhones to facilitate sales may be affected in other ways too. There will be no major change if Apple decides to allow any app to use the new technology. However, there is a good chance they will require merchants to use Apple Pay only or another proprietary payment processing system. If Apple do go in that direction, then the likes of Square will have to provide their own hardware to compete.

It is understood that Apple could begin rolling out the new payment terminal technology within the next few months. They will do so via a software update, possibly around the same time or shortly after they release the first beta version of the iOS 15.4.

Apple will also soon be launching the iPhone SE and iPad Air with 5G, as well as  a new Mac running an Apple custom processor.

This article, “iPhone Users May Soon Be Able to Accept Credit Card Payments” was first published on Small Business Trends