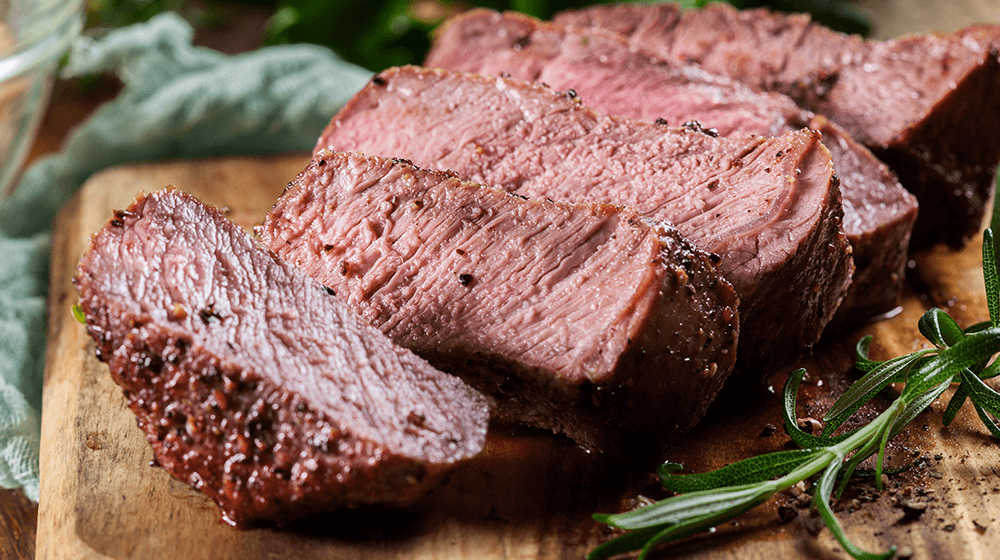 Higher Prices at BBQ Restaurants Due to Inflation

According to Fox Business, a restaurant called Arthur Bryant’s in Kansas City Mo, the 12 oz. brisket sandwich has gone up from $10.95 at the end of last year to $15.95 in January and it now stands at $17.95. That is a 61 percent increase in less than six months.

Spikes in prices for meat and foodstuff had prompted eateries to revise menu prices for staples such as beef, pork, and poultry. The Consumer Price Index (CPI) for meats, poultry, fish, and eggs increased by 1.2 percent in February. The index for meats, poultry, fish, and eggs increased 13.0 percent from last year as the index for beef rose by 16.2 percent. The other major grocery store food group indexes also rose over the past year, with increases ranging from 5.2 percent (dairy and related products) to 8.2 percent (other food at home).

The food at home index rose 8.6 percent over the last 12 months, the largest 12-month increase since the period ending April 1981. Across the board, food prices saw increases in February. Fruits and vegetable prices saw the largest spike, rising 2.3 percent, its largest monthly increase since March 2010. While prices for dairy and related products rose 1.9 percent, its largest monthly increase since April 2011.  The other major grocery store food group indexes also rose over the past year, with increases ranging from 5.2 percent (dairy and related products) to 8.2 percent (other food at home).

What is Fueling the Inflation?

The reasons attributed to the spikes come from the supply side due to rising costs for labor, machinery, fuel, fertilizer, crop seeds, and other inputs. The increasing production pressures with rising costs have prompted producers to share some of the costs with wholesalers and retailers.

This article, “Barbecue Restaurants Forced to Raise Prices Due to Inflation” was first published on Small Business Trends